cover the uan
Injecting N fertilizer into the soil as a sidedress operation is generally viewed as the most efficient N placement technique. However, recent studies have shown that when UAN is placed in a band in a sidedress operation, but then left uncovered, there is opportunity to lose N through volatilization if rain does not fall within the next week. Pencil-jet injectors (shown at left) should be set so that the UAN is sent to the bottom of the slot and that at least a small amount of soil covers the fertilizer to reduce potential losses. 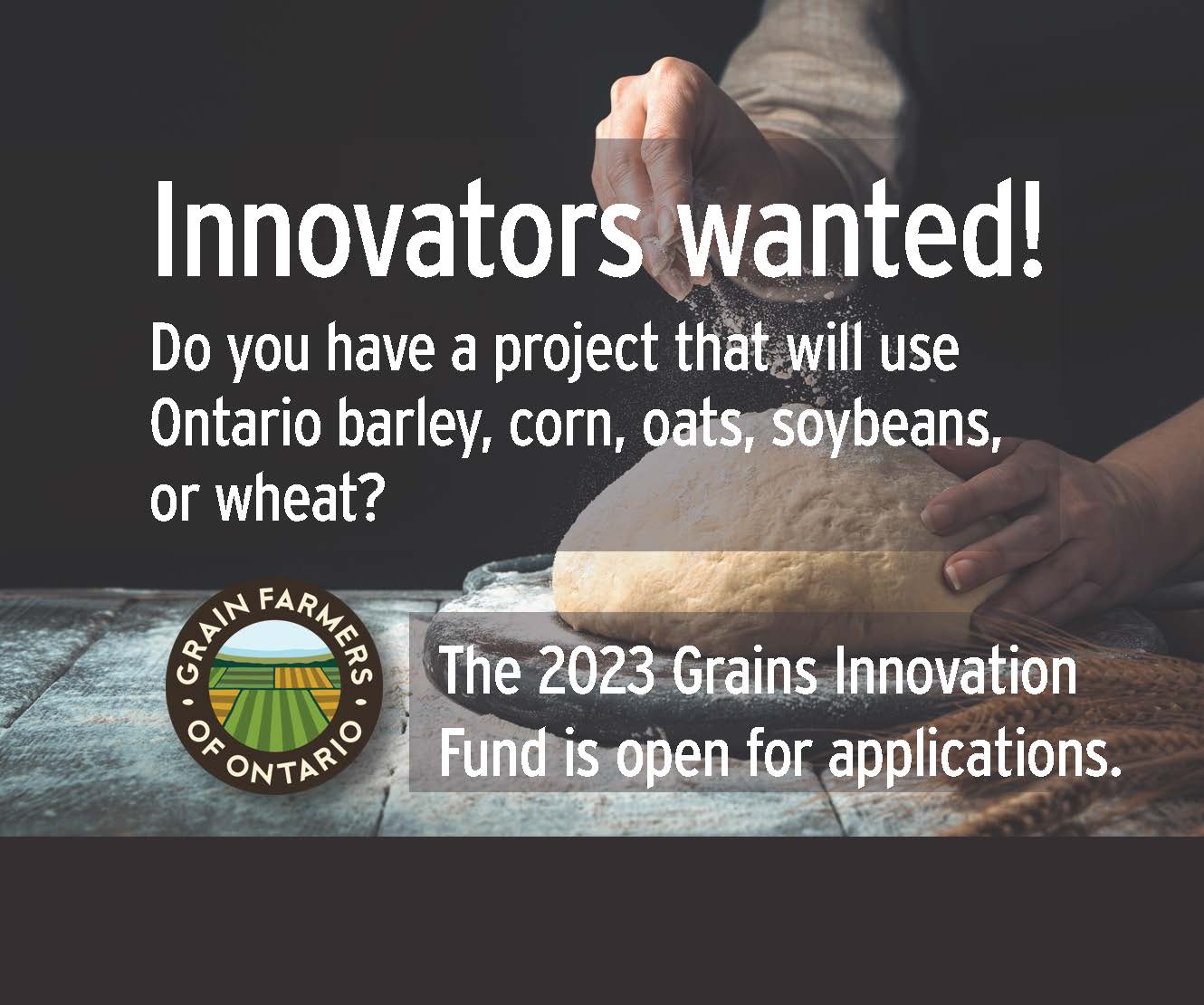 uan leaf burn and yield loss
Considerable interest exists in applying UAN using high capacity sprayers and streamer nozzles. The risks are leaf burn when the UAN hits the leaf and volatilization from soil surface. Leaf burn (at left) is the reason we generally don’t recommend streamer nozzles past the 4 leaf stage. However, recent work suggests that leaf burn even on corn that has 5-8 leaves may result in very little yield loss (stay tuned for further results on this).  Surface N losses could be mitigated by trying to time applications ahead of rainfall or using a urease inhibitor (i.e. Agrotain).

sub-canopy placement
Of course the corn crop will eventually get so tall that streamer nozzles will not be a viable option. Drop tubes to place the UAN below the canopy have been explored for years; more recently drop tubes that attempt to move the UAN to the base of the plant have entered the market (see Y-Drop equipment to the left). The theory is to place the UAN at the base of the plant so that even modest rains (less than 0.5“) will get funneled down the stem and carry the N into the soil more effectively than if the UAN was placed in the middle of the row. Something else to test in 2013! •