THE IMPACT OF the COVID-19 pandemic came fast and furious, causing sharp losses across all markets. Although grain and oilseed prices rebounded after the initial shock in mid-March 2020, the lingering effects of the pandemic kept Chicago corn and soybean prices below their five-year averages. Besides the pandemic, other market drivers during the 2019 – 2020 marketing years included the “Phase One” trade agreement between the United States and China and the devastating derecho that ripped a wide path of destruction across the U.S. Midwest. A low Canadian dollar, meanwhile, helped to boost Ontario basis levels. 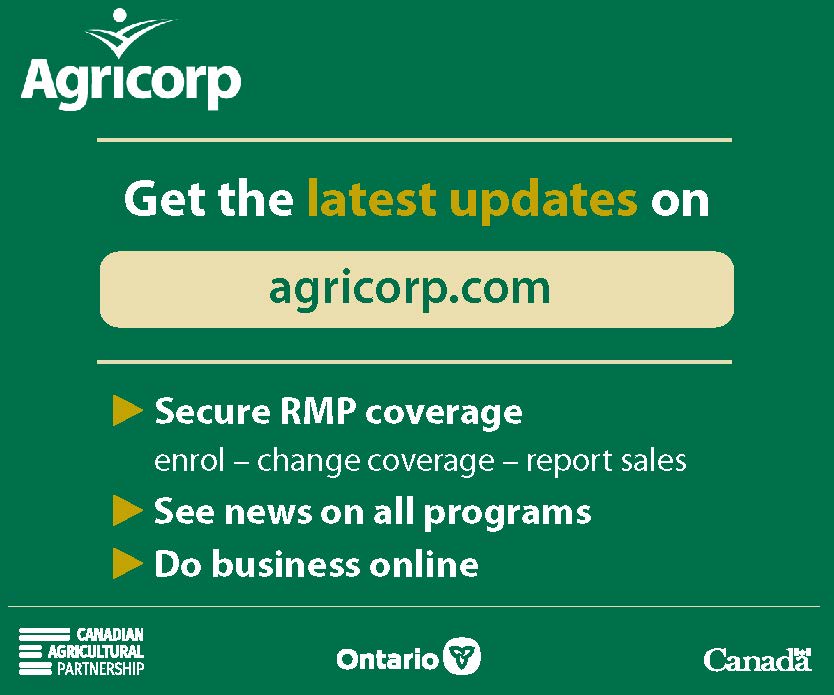 The ongoing trade war between the U.S. and China influenced the early part of the marketing year as soybean futures prices started to slide from November to December 2019. The prices rebounded as traders became more optimistic about a deal. The highest closing price in Chicago for the nearby future was $9.56 on January 2, 2020, approximately two weeks before the two sides signed the “Phase One” agreement.

Prices, however, fell again as traders were cautious about China’s intentions to buy U.S. soybeans. Later in January, news of COVID-19 in China started to impact the market. Between January 15 and mid-March — the beginning of the initial lockdown — the futures prices lost more than $1 per bushel, falling to the lowest price of the marketing year at $8.22 on March 16. The prices climbed higher as China’s increasing demand for U.S. soybeans supported the market.

The average closing old crop soybean price in Chicago in 2019 – 2020 was $8.89, up eight cents from the previous year’s average, which was hurt by China’s struggles with African swine fever. The previous five-year average was higher at $9.53.

Corn futures followed a similar pattern to soybeans as the nearby futures price plunged in the wake of COVID-19. The prices fell sharply on expectations for a weakened ethanol market as demand for crude oil declined. The nearby future dropped by approximately 60 cents between January 23 and March 18. Prospects for U.S. farmers to plant a significantly larger crop in 2020 and good planting weather added more pressure, dropping the nearby closing price to its low for the marketing year at $3.06 on April 27. The market staged a moderate rally in July as the planted acreage of 92 million, as estimated by the United States Department of Agriculture on June 30, was below expectations. The prices received a further boost in August as a violent thunderstorm complex, known as a derecho, devasted a significant portion of the U.S. Midwest from Nebraska to Indiana.

While wheat prices also dropped from late-January to mid-March, they took a sharp turn upwards in the early days of the lockdown. The wheat market benefitted from expectations that the pandemic would boost demand for pasta and bread.

After dropping below $5 to a closing price of $4.98 on March 16, the nearby future rose 82 cents to close at $5.80 on March 25. The prices dropped 40 to 50 cents by mid-April as the initial demand waned. A higher U.S. dollar, which made American exports less competitive, also contributed to the slide. Later in the year, the prices received a boost as news of declining production forecasts in France, Russia, and Argentina supported the market.

As for local prices, the average Grain Farmers of Ontario Pool cash price for Soft Red Winter Wheat came in at $7.22. This price was up from the previous year’s mark of $6.38 and well above the previous five-year average of $5.78.

Blair Andrews is the editor of Farm Market News at the University of Guelph, Ridgetown Campus. •